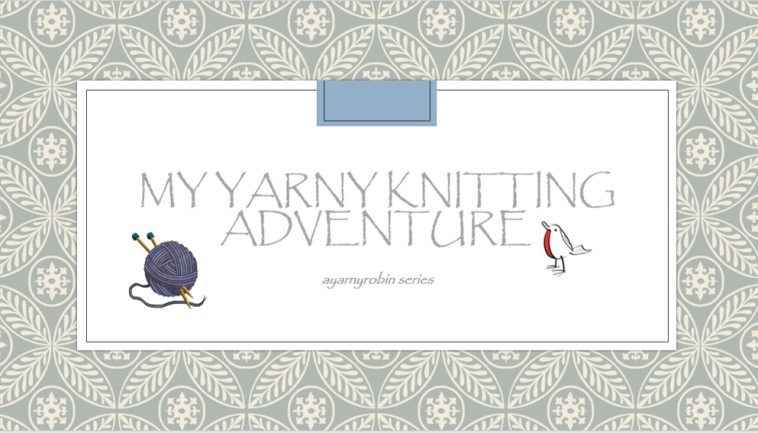 In which I make a giant leap!

You may well have thought ‘Well that didn’t last long!’ and for a wee while there I thought I may never knit again to.  I have not knit since the last time we spoke of knitting just here.  There are many reasons why but they could just be summed up in one word…’life!’ Yes, life has been busy and if I’m honest very, very sad at the nest, due to a very sudden and very untimely bereavement and so as such I have been unable to comprehend summoning up the fair amount of concentration knitting demands from me.

I have taken solace in my hook and hooked rows of simple half double crochet on my long forgotten Charming Harbour Blanket instead.

So, after a good while without knitting I spent an evening browsing patterns and decided I still may never knit again because they seemed so flipping difficult to read and  to interpret.  That was until I saw this rather magnificent blanket... by Purl Soho inspired by Barbara Walker.  Advanced beginner it said…and I said ‘well then I can do this!’

I borrowed my Mom’s circular needles and tried to cast on.  There lay my first problem, I had forgotten how to cast on and I thought yet again I may never learn to knit! That would have been an awful shame because my lovely brother had in the passing weeks gifted me these beautiful needles. 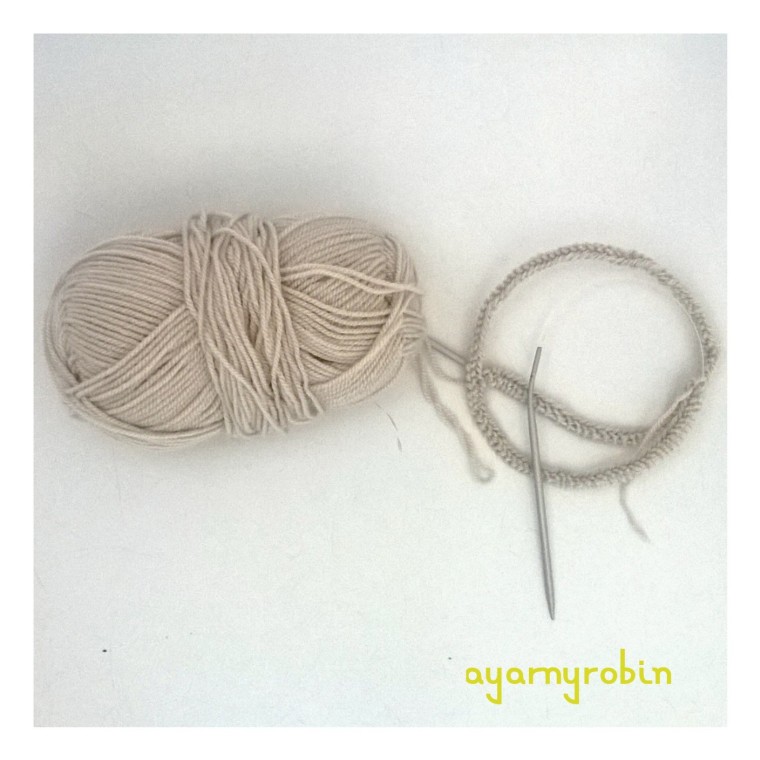 I  had managed 123 little stitches followed by one row of knit stitches.  What this picture doesn’t tell you is that this took two attempts as I lost a stitch somehow on my first try.

So, you see my knitting adventure continues precariously but it does continue!

part 1 of my knitting adventure is just here

part 2 of my knitting adventure is just here

part 3 of my knitting adventure is just here

Thank you for taking the time out to leave me a comment...you're amazing! Cancel reply

This site uses Akismet to reduce spam. Learn how your comment data is processed.

Mostly enjoying this busy, beautiful life with lots of yarn and a hook! I'm hooked on God, my 3 boys, Mr R and if your reading this then you'll know I'm hooked on crochet too!! I love to write my own patterns and share them here, I also love to blog and Instagram my creative journey; you can find me by clicking the links below. So thanks for stopping by...feel free to have a good old poke around...and I hope you enjoy your time spent with me because you are very welcome here xx

proud to be featured 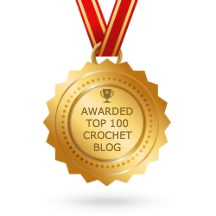 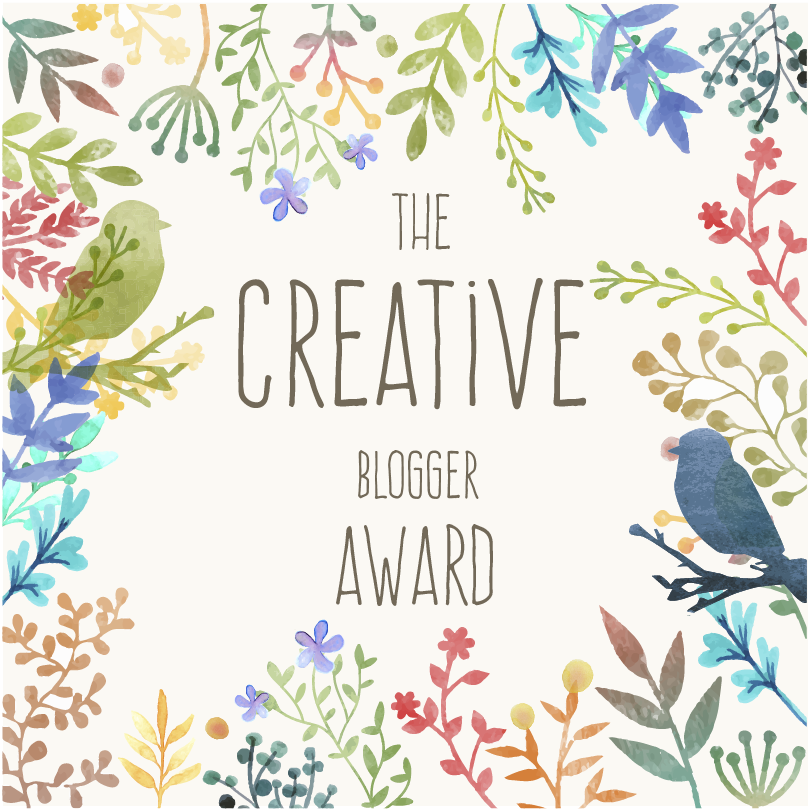