I can not knit.

I have tried before, but it has not ended well.  For a while now I have thought about knitting, but then I would recall my previous attempts and squash any thought I had.

But, just the other week I spied the most gorgeous pair of fair isle mitts I ever did see and I thought I must learn to knit.  Then I thought of my previous attempts at knitting and instead of squashing that thought…I thought… I SHOULD really learn to knit.   Of course, me being me I have set my heart on fair isle.  I know it is most complicated and tricky, but it is also absolutely beautiful.  And so, here I am documenting  part 1 of my yarny knitting adventure.

If you have read my previous post you will know that there is still much crochet going on here at the nest too and that will continue as always.

So, yesterday afternoon after Easter Sunday dinner at my parents house, my Mom fetched her hoard of knitting needles and sorted me a pair of 4mm needles…an odd pair, but a pair non the less. 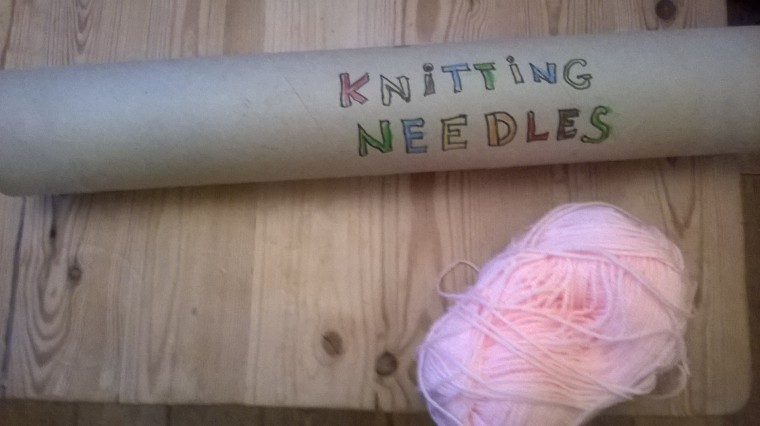 Mom, then showed me how to cast on and do a knit stitch.  20 stitches per row and set me the task of knitting 20 rows. 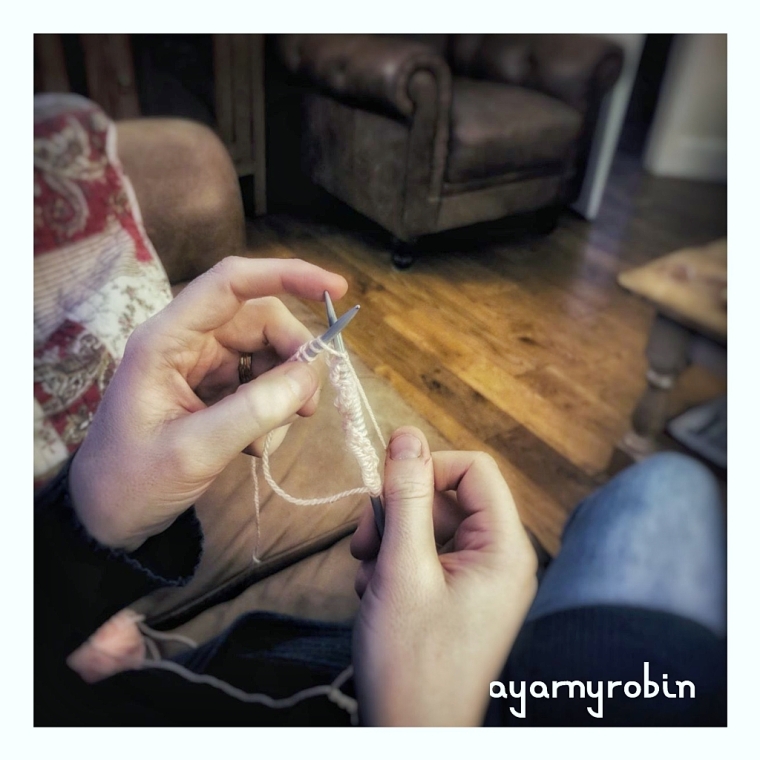 I found the knit stitch reassuringly satisfying as the needles made a gentle clicking sound and of course the familiar feel of the yarn in my hands was heart warming.  The 21st stitch that appeared from no where was baffling as was the loopy first stitch in every row.

I must also stress the responsibility of holding 20 (sometimes 21) stitches on the needle all at the same time instead of the 1 stitch in crochet required much concentration…which after 3 large glasses of wine was a challenge I must confess.    After a good nights sleep I continued  with my task until I noticed something didn’t look quite right, see…

Now, I still am not quite sure what had happened here, but I also couldn’t just leave it.  So I ripped the rows back 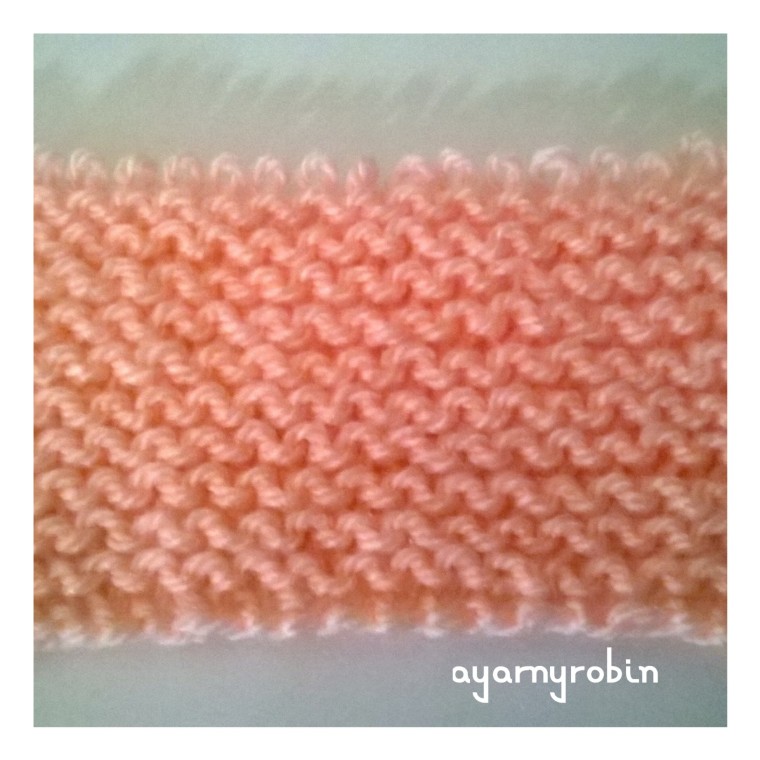 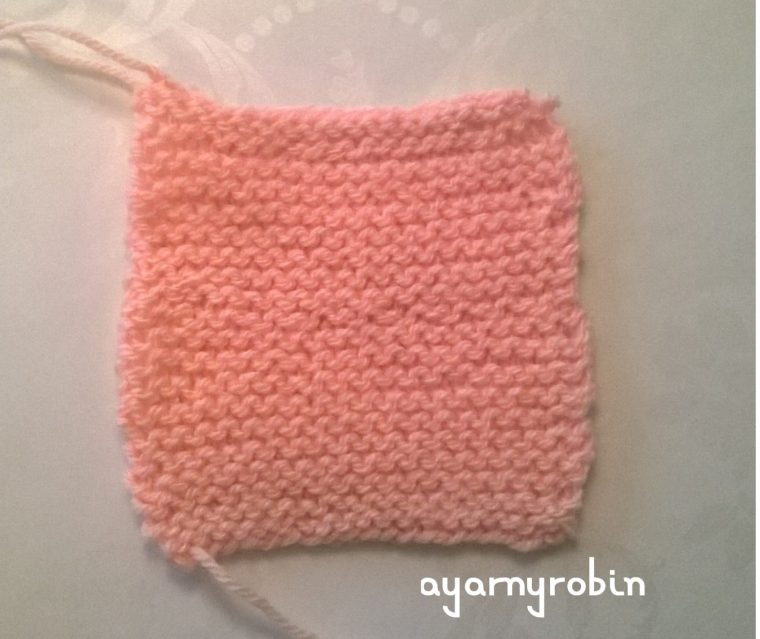 I am so pleased, but I still have to get this knit stitch nailed.

I still need to be able to cast on and knit on my own, visually  recognise the stitch so that I can recognise when the stitch is not right.  I need to fix the wibbly edge and cast off on my own too.  So I plan on knitting some more knit stitch squares before progressing to pearling.

So, I can no longer say I can’t knit, instead I can now say I am learning to knit.

Thank you for taking the time out to leave me a comment...you're amazing! Cancel reply

This site uses Akismet to reduce spam. Learn how your comment data is processed.

proud to be featured

Mostly enjoying this busy, beautiful life with lots of yarn and a hook! I'm hooked on God, my 3 boys, Mr R and if your reading this then you'll know I'm hooked on crochet too!! By day I am a full time nurse working in the community in children's health, but by night I am a maker of cute baby things. Pop over to my Etsy shop by clicking the tab at the top of this page or message me if you would like me to make you a custom order. I also love to blog and Instagram my creative journey and design my own crochet patterns; you can find me by clicking the links below. So thanks for stopping by...feel free to have a good old poke around...and I hope you enjoy your time spent with me because you are very welcome here xx

Oh that pompom is so fat and fluffy...just the way it should be.

just some of my favourite blogs

the joy of creativity

A place full of my thoughts. And some other stuff.

All those 'Oopsy Daisy' moments!

my year of trying to be more creative in different ways

Love Those "Hands at Home"

It's a T-Sweets day!

Creating something everyday, but not always posting about it because life is just too sweet!

Previously Boys and Chickens, I have created a new blog to share my sewing adventure as 2018 is they year I plan to teach myself to sew! There will also be bits of crochet and cooking too.

A Petite Slice of Life

Musings from a teacher, runner, knitter, baker and reader

creating an island vibe one stitch at a time

All that what we can make with our hands, head and ♥

A random collection of creative thoughts…

And whatever else I have been up to...

The latest news on WordPress.com and the WordPress community.